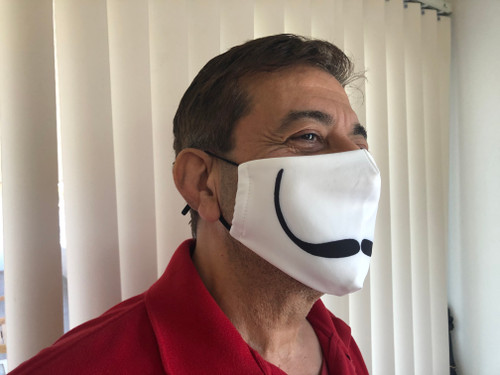 NOTE:  THIS MASK DOES HAVE A REAR POCKET FOR A PM2.5 FILTER 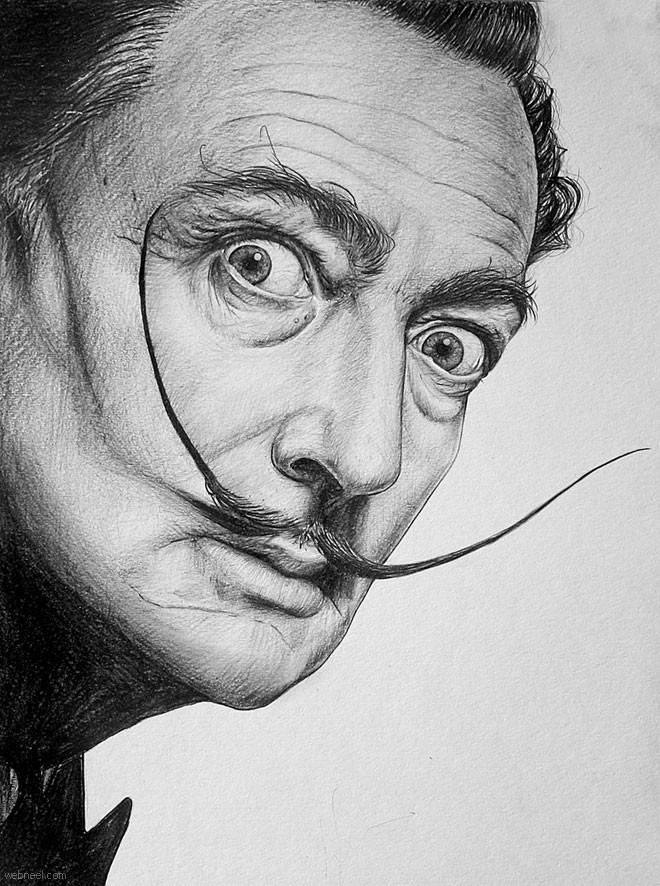 Spanish artist and Surrealist icon Salvador Dalí is perhaps best known for his painting of melting clocks, The Persistence of Memory.

In the Paris of the 1930s, Salvador Dalí (1904/1989) surrounded himself with a circle of friends working in the application of art to a number of varied disciplines, beyond the study of purely pictorial art. One of these, Jean-Michel Frank, an acclaimed furniture designer and decorator in Paris at that time, got on extremely well with Dalí, and together they developed a number of ideas. One example of this is the Bracelli lamp, a classic design in Jean-Michel’s manner of designing and working that Dalí adopted for his home in Portlligat. Among Dalí’s projects, which add to his CV as a designer, are the garden furniture for his home in Portlligat, the complete architecture of the Night Club (in the shape of a hedgehog) for the Hotel Presidente in Acapulco (1957) and a project for a bar in California in the 1940s. His creations were not limited to traditional furniture elements, but included taps, handles, knobs, prints and objects of indeterminate use. In 1933, Dalí even registered the patent for the design of a bench as an outdoor seat. In the 1990s, a team of experts led by Oscar Tusquets set out to bring to life the furniture that Dalí had sketched for Jean-Michel Frank, including the Leda chair and low table taken from the 1935 painting “Femme à latête rose” (1935). The sculptor Joaquim Camps was responsible for breathing life into them and Arte by Leyton brings them to you in Marbella and Costa del Sol.

ADD ON WIRE for Nose Bridge for mask. Must purchase an Olson Mask to add on to

PM2.5 filter pack of 10 This fits any OLSON STYLE like mask